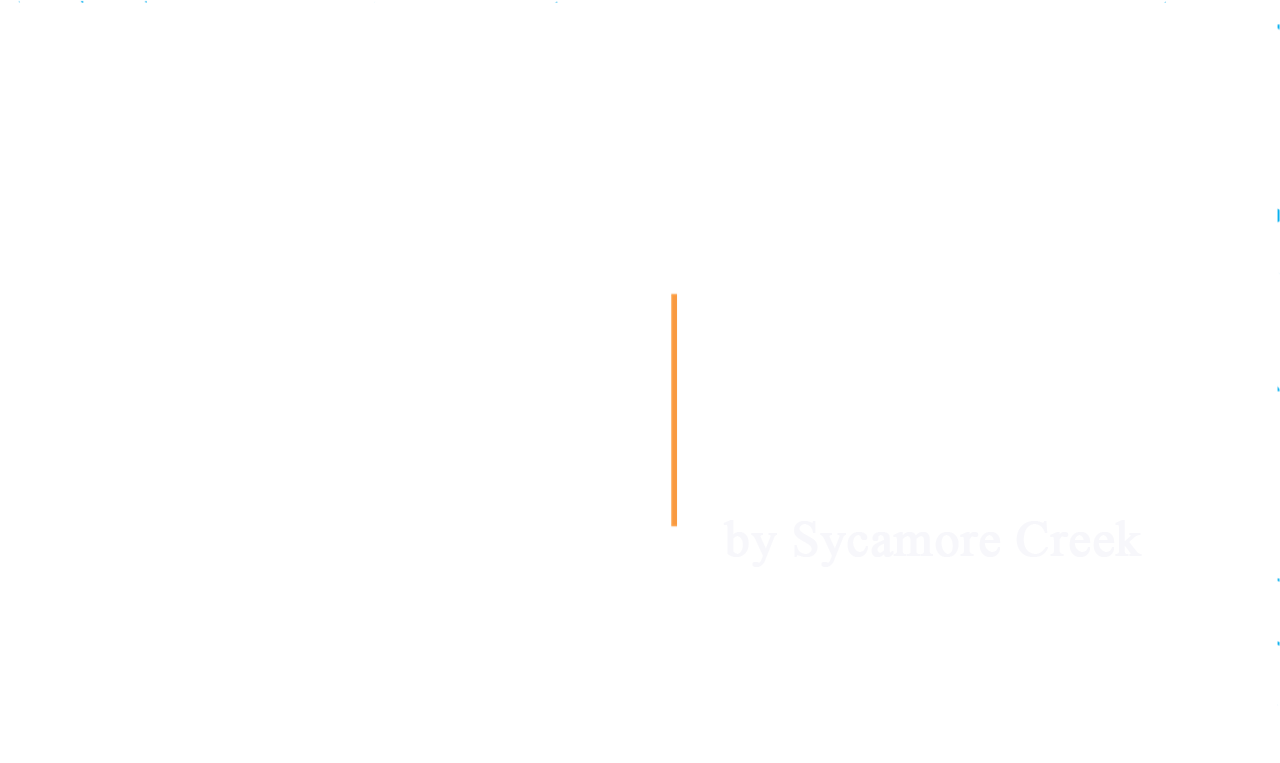 Established at the turn of the 20th century as the Marchetti Ranch, a pre-prohibition family vineyard and winery, Sycamore Creek Vineyards went through several changes of ownership over the next several decades, but the property's biggest transformation came in 2005, when Sycamore Creek was purchased by Bill and Carolyn Holt of Morgan Hill.

For a decade, Bill's passion for agriculture created an award-winning winery with an impeccable reputation of producing high quality, unique, hand-crafted wines. Thanks to his vision and commitment, Sycamore Creek grew from a small, modest property into one of the most successful wine establishments not only in Morgan Hill, but on the entire Central Coast. Purchased by Frank Léal in 2015, Sycamore Creek Vineyards was a welcome addition to the Léal Portfolio.

Sycamore Creek Vineyards originally built its wine reputation with Zinfandel and Carignane, but under the attentive care of the Holts, the winery became known for Viognier, Chardonnay, Malbec, Cabernet Sauvignon, and bold Bordeaux-style blends.

Today, Sycamore Creek Vineyards produces some of the Central Coast's most coveted and award-winning wines. The boutique winery sits an exquisite property set in the scenic hills just west of the charming towns of Morgan Hill and Gilroy. The vineyards sit along the southern edge of the Santa Cruz Mountains in the Uvas Valley.

Stay Up to Date

Join our email list to get the latest on Léal news and events.